Join the BSOC for the must-see holiday concert of the season: Holiday Pops! What better way is there to lift your spirits and get into the holiday mood than with your BSOC and guest artist Amy Schendel performing all your favorite carols and holiday favorites? We can’t wait to celebrate the holiday season with you! 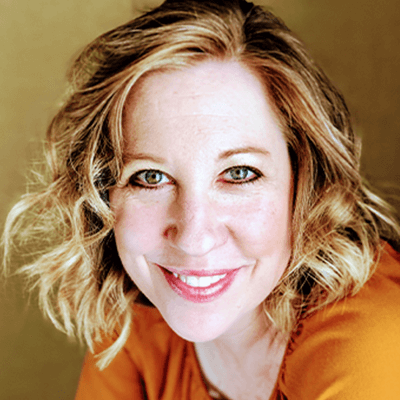 Amy Schendel is thrilled to be on stage with the Billings Symphony. A versatile performer, she is usually found in the clarinet section but has been a vocal soloist with Symphony numerous times. Amy’s operatic credits include Pamina in Die Zauberflöte, the title role in Floyd’s Susannah, Mimì in La bohème, Susanna in The Marriage of Figaro, Despina in Così fan Tutte, and the title role in Sister Angelica. Some of her favorite musical theatre roles have been the title role in Evita, Velma in Chicago, Missy in The Marvelous Wonderettes, and Ellen in Miss Saigon. Sometimes she can be found around town singing jazz standards with local musicians, a passion she has held for many years.

Amy is a dedicated music educator, serving her fifteenth year as the Director of Choirs at Billings Skyview High School and as co-conductor of Yellowstone Valley Voices. She travels around the state and beyond conducting honor choirs, adjudicating at festivals, and teaching at summer camps. Amy holds bachelor’s degrees in Clarinet Performance and Music Education, as well as a Master of Music Education from the University of Montana. She is a certified member of the VoiceCare Network and is currently serving as the President-Elect of the Montana Music Educators Association.

*Program to be announced from the stage.