Join us for an intimate “sneak preview” of pianist Wei Luo’s spectacular technique and artistry as she presents a FREE one-hour recital.

What's cool about the concert? Collapse

Wei Luo will astound you on Saturday evening when she performs Prokofiev's Piano Concerto No. 3 with the Billings Symphony. This recital, though, presents another side of her artistry and gives you the opportunity to observe and interact with her in a more intimate setting.

"Luo seems destined for stardom. With a minimum of fuss but a huge dose of flabbergasting technique, she ripped through Prokofiev’s Piano Concerto No. 3 in C major with ease and authority." — San Diego Union Tribune

“The young artist is carving out her own space among her Curtis predecessors with deep sonorities, fiery intensity and unfiltered rawness. Luo’s strong connection to the Russian compositions was plain throughout the concert.”
— REVUE magazine

This past year Wei gave a 13-concert recital tour throughout China’s major cities and venues including Shanghai Concert Hall, Beijing National Center of Performing Art, Guangzhou Opera House, Harbin, Chongqing and Guiyang, among others. She also performed with leading orchestras including Shanghai Symphony Orchestra (Beethoven Concerto No. 4), Guangzhou Symphony Orchestra (Rachmaninoff Concerto No. 2) and the National Center of Performing Arts Orchestra (Prokofiev Concerto No. 3). For World Sleep Day 2021, Wei participated in a campaign by Universal Music Group, along with 18 other UMG musicians worldwide, in which she recorded “Nocturne” by Grammy award-winning composer Christopher Tin.

In 2018 Wei received the Gilmore Young Artist Award. She is also a recipient of the “Salon de Virtuosi” Career Grant in New York. The Philadelphia Inquirer described her performance, saying: “Equally intriguing were those odd moments when she took you so far inside the music that your ears left behind previous points of reference, partly because she immerses herself in the music with an intensity that borders on madness.” She made her orchestra debut at age 11 with the Shanghai Philharmonic where, along with artistic director Muhai Tang, they opened the 2011 season performing Prokofiev Concerto No. 3 at the Shanghai Oriental Art Center.

Born in Shenzhen, China, Wei showed great interest in music and began piano lessons at age five. She gave her debut recital in Hong Kong at age six. Winner of numerous competitions in China, Wei also claimed first prize in the 11th Chopin International Competition for Young Pianists in Poland and the 2nd Rachmaninov International Piano Competition for Young Pianists in Frankfurt, both in 2010. In 2012, at age thirteen, Wei was accepted to the prestigious Curtis Institute of Music in Philadelphia where she studied with Gary Graffman and Robert McDonald. Wei received her bachelor’s degree in 2022.

How long is the Concert? Expand

When do I clap? Expand

Whenever you want! Seriously, the tradition of clapping only at the end of pieces was only for a short time in the history of music. Typically, people like to clap after a great solo in a jazz tune, an impressive dance move, or after a great movement (section) in a symphony. If you really like a piece, clap at the end of the movement and yell "encore" at the end of the recital if you want to hear more. (Artists love playing encores!)

What are ticket prices? Expand

$1. While this is a FREE, non-ticketed event, you will need to pay for one hour of on-campus parking if you drive. Click on parking section below for details.

What do I wear? Expand

No special attire necessary. Business suit, jeans, sweats ... whatever. We're just excited you were able to take some time from your busy schedule to experience this amazing artist.

Where do I park? Expand

Cisel Hall is #12 on this map of the MSU-Billings campus.

Purchase a one-hour visitor parking pass at the Hourly Pay 'n' Display Dispenser located on the far east side of the parking lot near North 27th Street (*). 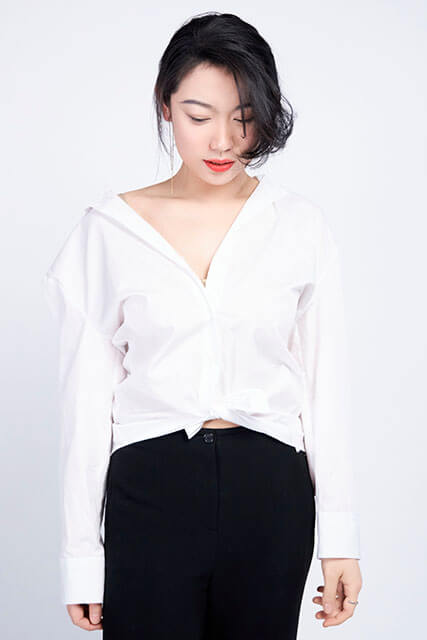 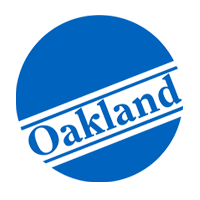