Join us as we usher out summer, surrounded by the nostalgia of Billings at Henry’s Garage in a fundraising event featuring John Roberts y Pan Blanco. Montana’s top distributors serve samples of their best whiskey and wines while Billings’ favorite high-energy Funk, African and Latin grooves band shares musical and cultural diversity with the audience. The event raises funds to support Billings Symphony community engagement and educational outreach events. Help us share the gift of music throughout the region. 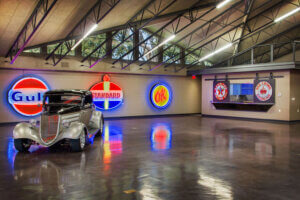 Step back in time at Henry’s Garage, and experience the nostalgia of Billings through neon signs and collected memorabilia from times gone by. The venue includes a restored 1950s diner and walls filled with nostalgic automobilia. Located on 3 acres in a thick cottonwood grove south of Billings, Henry’s Garage creates a perfect setting for the Symphony’s annual Whiskey and Wine fundraiser.

John Roberts y Pan Blanco will take the stage at 6PM, sharing a unique blend of Afro-Funk, salsa, soul, jazz, dance, trombone, and Latin jazz. Various stations with wines from around the world and whiskey from two local distillers, Trailhead Spirits and Undammed, and hors d’oeuvres will be provided from Tiny’s Tavern.

A silent auction will take place, including:

Find out more and start your bids at handbid.com!

Beverages will be provided from the following distributors: 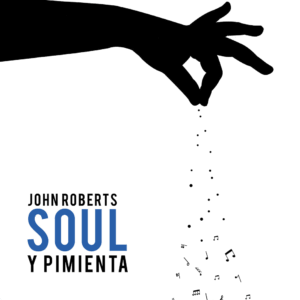 John Roberts began playing the piano at the age of 5 while living on an isolated ranch in Southeastern Montana. There was no TV, but there was a piano. From age 11-18, in Malta, MT, he was in band (trombone) and choir in the Malta, MT schools. After graduating in 1996 from Montana State University-Billings with a BA in Music Performance, John moved to Los Angeles to earn his Master of Fine Arts in Western Orchestral Performance from California Institute of the Arts.

Roberts is a Professor of Low Brass at MSU Billings, teaching Music Theory, Aural Perception, Jazz Ensemble, Commercial Ensemble, World Music courses and more. He is active in the Montana and Los Angeles performing and studio scenes as a bandleader, studio musician and composer/arranger. John is currently recording and composing for his next album, part of which was recorded in Santiago de Cuba and Los Angeles. This record will be a collaboration between Cuban, Congolese, Los Angeles and Montana artists. 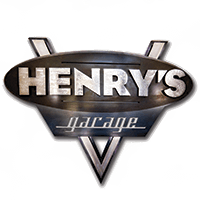 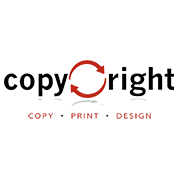 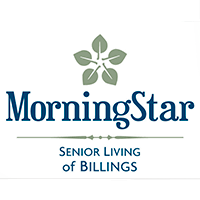 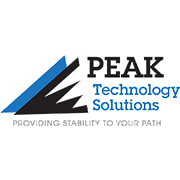 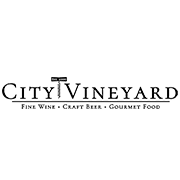