The BSOC couldn’t be prouder of Billings’ own Tanner Jorden. Tanner is a two-time winner of the Montana Association of Symphony Orchestra’s Young Artist Competition and has performed at Carnegie Hall. Come listen to Tanner so you can say, I knew him when! 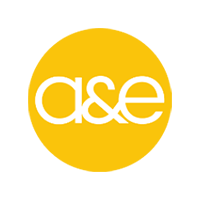 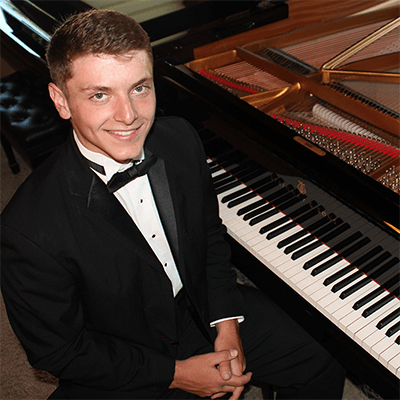 Born in Billings, Montana, Tanner Jorden, 17, gave his debut recital at Montana State University Billings in April 2017. His current teacher, Dorothea Cromley, is the former Professor of Piano at Montana State University Billings. In 2015, Tanner began competing regionally, nationally and internationally. That same year he was a finalist in the Los Angeles International Liszt Competition. He won the Music Teachers National Association State Competition in 2016, 2017, 2018 and 2019. In 2018 he won the Northwest Divisional Competition and went to Nationals in Spokane.  Once again, in 2020, he won the Divisional Competition and competed at Nationals. In 2017 he received first place in the Montana Association of Symphony Orchestras Concerto Competition. He made his orchestral debut with the Great Falls Symphony Orchestra and also performed with the Billings, Helena, Glacier and Powell Symphonies. In 2019, Tanner again competed in the MASO and won the opportunity to perform Rachmaninoff’s Second Piano Concerto with Montana Orchestras. As a first place winner in the American Protégé International Concerto Competition 2018, Tanner played in recital at Carnegie Hall where he received the Judges Distinction Award. A frequent performer, he has given solo recitals in Montana and surrounding States. He has attended many Festivals, Camps and Clinics. At Utah State University, he won the top performers award and a scholarship. In 2018 he was also accepted as a performer in the Piano Texas Summer Program and was then invited to the Tel Hai Master classes in Israel, where he attended last summer.  Tanner has taken part in many master classes, most recently with Andrew von Oeyen, Brian Ganz and Vladimir Ovchinnikov. In his free time, he enjoys mountain biking and weight lifting.