Celebrating the music of John Williams, the Mozart of our time – Billings Symphony Orchestra & Chorale Skip to content

Celebrating the music of John Williams, the Mozart of our time 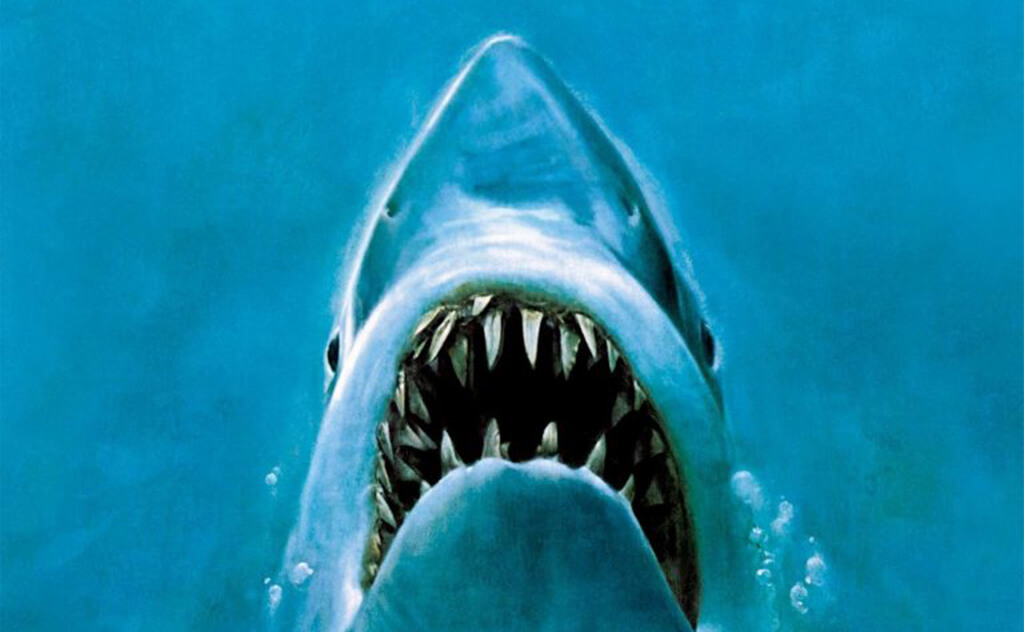 The film score is a powerful creation. While you may have forgotten the character names and precise plot of Steven Spielberg’s Jaws, chances are you can hum the ominous tune that signaled an imminent attack by the bloodthirsty shark.

Such bold and original music elevates a film by strengthening the emotional impact of scenes and help us better remember them after leaving the cinema—like a sonic postcard, a memento.

John Williams, one of the most prolific and accomplished American film composers, is the mastermind behind the film score for Jaws and more than 100 others, including the Star Wars, Jaws, Indiana Jones, and Harry Potter franchises. His legacy also includes fanfares, themes, and celebratory anthems for the likes of NBC’s Meet the Press, Sunday Night Football, the Olympics, and the Statue of Liberty’s centennial.

Williams recently celebrated his 90th birthday, and orchestras around the world, including the Billings Symphony, are paying tribute to his career, which spans seven decades and counting.

John Williams’ scores are heard throughout the Star Wars empire, dating back to 1977.

“He has written the soundtrack of our lives,” said the conductor Gustavo Dudamel, a friend. “When we listen to a melody of John’s, we go back to a time, to a taste, to a smell. All our senses go back to a moment.”

The Billings Symphony presents the music of John Williams in two concerts on Saturday, March 12 at 7:30 p.m. and a Sunday, March 13 matinee at 2 p.m. Both shows take place at the Alberta Bair Theater and feature choirs from Skyview and Lockwood high schools and Antonio Jarvey.

Among the hits to be performed include music from the beloved films E.T., Jaws, Jurassic Park, Harry Potter, Indiana Jones, as well as emotionally impactful music from Saving Private Ryan, Angela’s Ashes, The Patriot, and more.

In the 1970s, Williams’ work caught the attention of aspiring filmmaker Steven Spielberg, who was searching for someone who could write like the previous generation of Hollywood composers: Erich Wolfgang Korngold (The Adventures of Robin Hood, 1938), Max Steiner (Gone with the Wind, 1939), Dimitri Tiomkin (High Noon, 1952), Bernard Herrmann (Psycho, 1960).

John Williams set the tone for the Harry Potter franchise, scoring the the first three films and also created leitmotifs for all eight films.

“Williams knows how to write a tune, and he knows how to support that tune with compelling and complex arrangements,” Spielberg once explained. “I hadn’t heard anything of the likes since the old greats.”

John Williams signature grandiose, “compelling and complex” orchestral scores are rooted in neoromanticism—a return to the structure and style of the Romantic era (1780–1910) of music with its large orchestras, elaborate harmonic progressions, and thematic preoccupation with nature and the past. All this enables him to draw out a wide range of emotions—tragedy, magnificence, sadness, foreboding, adventure—to immerse the audience in the world being played out on screen.

Williams makes great use of leitmotifs—short, recurring musical phrases linked to a particular person, place or idea—to influence the emotions of an audience in both subtle and overt ways, often expressing more about character triumph and turmoil than the most elaborate dialog:

Sure, a motion picture may say a million words, but it’s the film score that sends you home whistling.

Written by Lisa Bollman, the principal second violin and librarian for the Billings Symphony Orchestra & Chorale. She periodically escapes her obsession with page turns, punctuation, and down—or is that up?—bows, by cooking, traveling, and trying to make sense of the rules of ice hockey. (Go, Avs!)