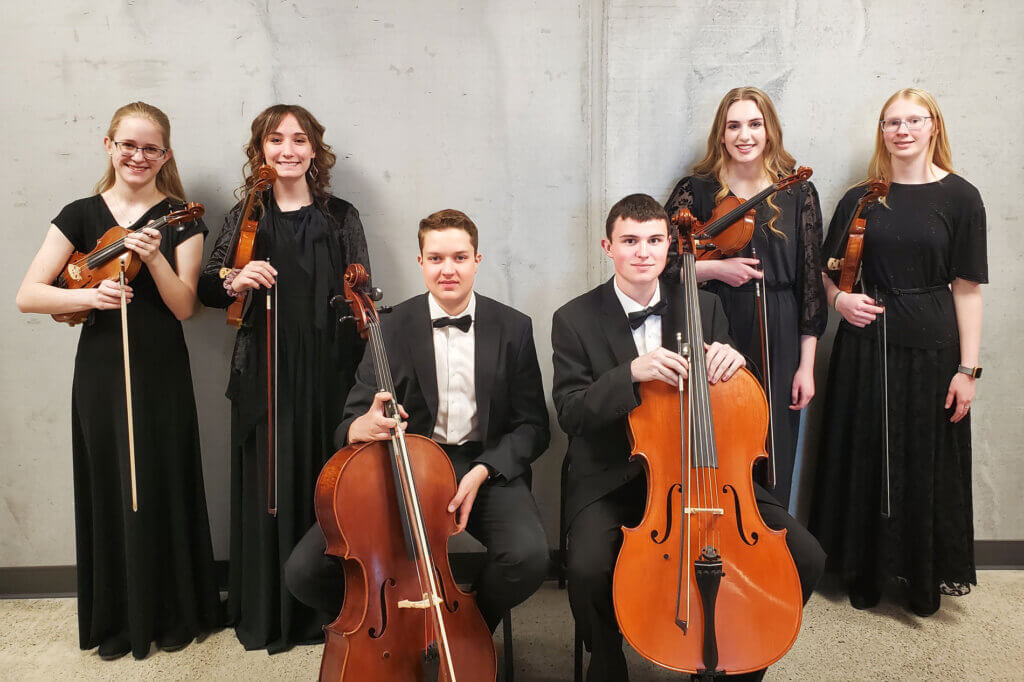 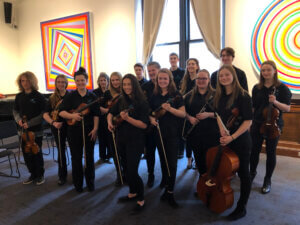 Since its founding by the Kirk family with support from parents and educators, BYO has provided young musicians the opportunity for the growth through training and performance of the highest level across four different orchestras: Preludio, Concert, Young Artist, and Repertory.

“BYO is now positioned to take the next step in its evolution as the Billings Symphony Youth Orchestra, forming a lasting bond with a highly respected professional orchestral organization,” said Stacey Casterline, BYO Board President. “Our talented young musicians will benefit from the mentorship of professional musicians and greater opportunities to perform. This union also brings added exposure to all that orchestral music has to offer to the community.” 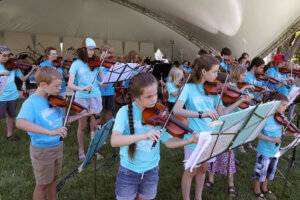 “BYO provided another step for them to further their music studies and performance opportunities,” said Billings Symphony violinist and librarian Lisa Bollman, who also helped found the organization.

Over the years, the BYO has grown to include four orchestras: Preludio Strings, Concert, Young Artists and Repertory, as well as several ensembles including Repertory Winds and the Montana Fiddle Club. All operations will remain intact and performance opportunities will expand under the Billings Symphony. The organization’s four professional conductors, all of whom are Billings Symphony musicians, will continue to lead the orchestras and ensembles.

Each year, the Billings Symphony helps introduce thousands of children and young adults to classical music through Explore Music!, education and community engagement program provided to participants at no cost.

For Maestra Harrigan, performing in a youth orchestra was instrumental in her musical evolution. “It was the youth orchestra experience that inspired me to pursue a career in music,” she said. “It really expands your perception and view of the world.”

The Billings Symphony has started a nationwide search for a Youth Orchestra Manager who will coordinate all facets of the Youth Orchestra moving forward. Details on the position are online at billingssymphony.org/employment.

For information about the Billings Symphony Youth Orchestra, including how to join, tuition and the upcoming season schedule, email youthsymphony@billingssymphony.org or call (406) 252-3610.