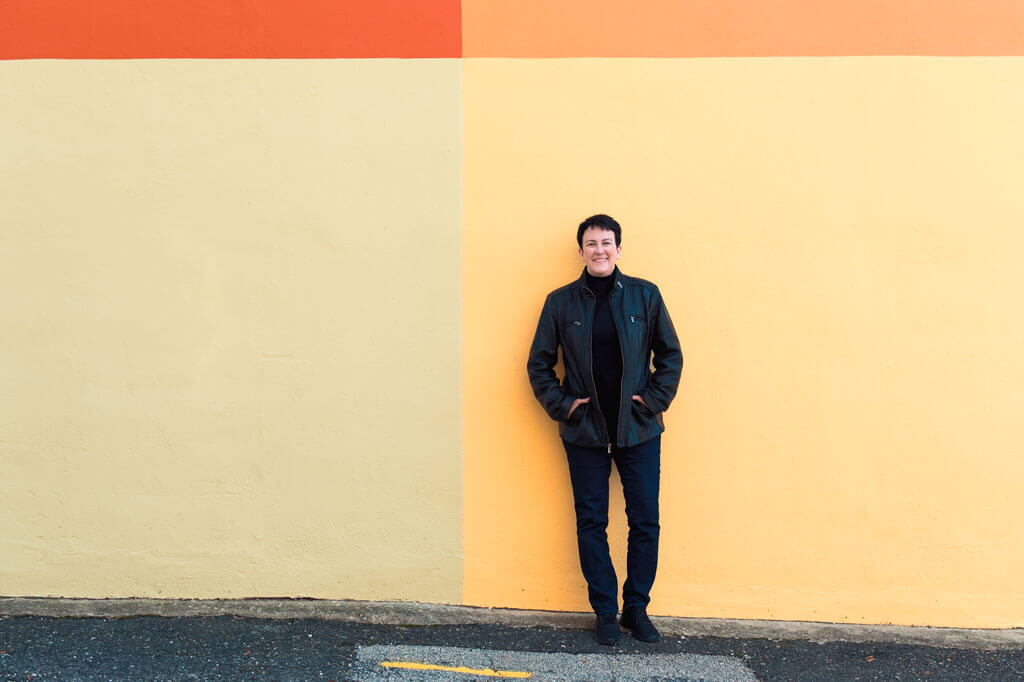 When Pulitzer Prize winning composer Jennifer Higdon set out to write her first opera, she considered more than 100 stories and books before her gaze landed on the book “Cold Mountain,” by Charles Frazier, a tragic love story set during the American Civil War. Higdon had never read the book, but within a few pages, the story struck a chord.

She spent most of her childhood in the South, and the story’s setting and historic context were familiar. She took that story from page to stage with Cold Mountain, which debuted in 2015, performed by the Santa Fe Opera. It won the prestigious International Opera Award for Best World Premiere and has since become a favorite of American opera fans.

Higdon’s most recent work, Cold Mountain Suite, excerpted from the Cold Mountain opera will debut in Montana (the day after its international debut) during American Kaleidoscope, on Saturday, Sept. 24, at the Alberta Bair Theater. The celebration of American classical music also includes compositions by Leonard Bernstein and George Gershwin, performed by renowned pianist and Gershwin interpreter Kevin Cole. 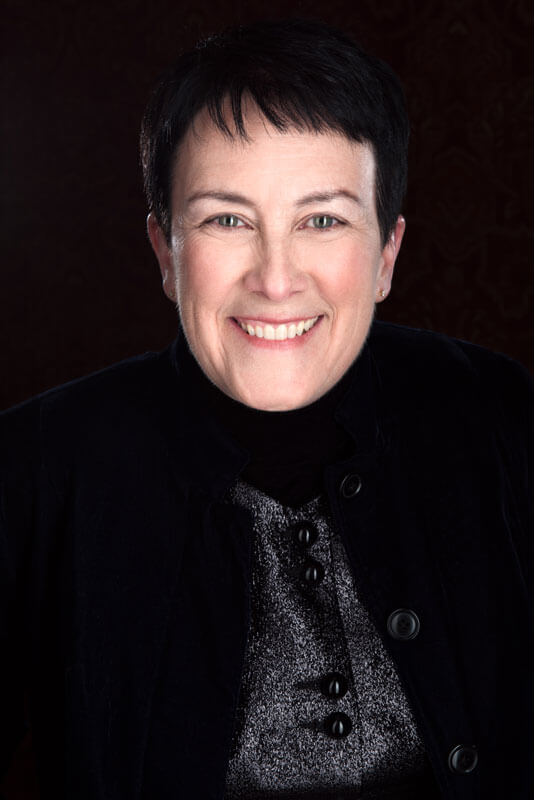 “I grew up in the South, so I felt like I knew the pacing of the story, the characters, the physical place. If you open the front of the book, there’s a map showing Cold Mountain and you can actually follow the ridge of the Smoky Mountains over to the Tennessee farm where I spent half of my childhood,” Higdon said.

Adapting that story for the stage took 28 long months and stretched Higdon in ways she never could have anticipated. Working in partnership with librettist Gene Scheer, Higdon and Scheer set out to follow the story as closely as possible, with one notable exception.

“Charles didn’t include anything from the perspective of the slaves during the war and Gene and I felt that was important. We created a character, Lucinda, who was a runaway slave and was forced to decide whether or not to help our main character,” said Higdon.

“Cold Mountain” debuted in 2015, performed by the Santa Fe Opera. It won the prestigious International Opera Award for Best World Premiere and has since become a favorite of American opera fans.

“Cold Mountain Suite” is not an exact arrangement of the opera. The suite opens with music from the beginning of Act 2, and Higdon also wrote original music for the suite that’s not in the opera. Writing and arranging the suite was a familiar process compared to the opera. Higdon said she usually writes about six hours a day, starting at the piano. Once her ideas have developed, she moves to the computer to flesh out the composition for orchestra. She always writes with her audience in mind.

“I just want audience members to sit back and enjoy my music,” she said. “I hope it makes them feel something, but I don’t ever want anyone to feel that they must be knowledgeable about classical music to enjoy mine. If you find yourself patting your foot, wanting to cry, or humming a bit after the concert, then I’ve done my job.”

Catch the Montana premiere of “Cold Mountain Suite” on Saturday, Sept. 24 at the Alberta Bair Theater, presented by the Billings Theater. Tickets and more information is available online or by calling (406) 294-3712. This season, the Billings Symphony is opening up dress rehearsals to anyone interested in attending. The dress rehearsal for American Kaleidoscope takes place Saturday, Sept. 24 at 10:30AM. Tickets for those performances are available day-of or in advance here.

Interview and writing by Laura Baily, a storyteller with two decades of experience in journalism and freelance writing. Laura lives in Red Lodge, where she shares her everyday adventures with her husband, daughter, and two dogs.